Timing is everything, Part 1

I’ve seen some memes posted on Facebook recently that say things like “Can you imagine if this had happened in 1980 (when most people didn’t have Internet connections)?” The point was how much more disconnected we would have been without this global network to facilitate communications.  And they’re not wrong. 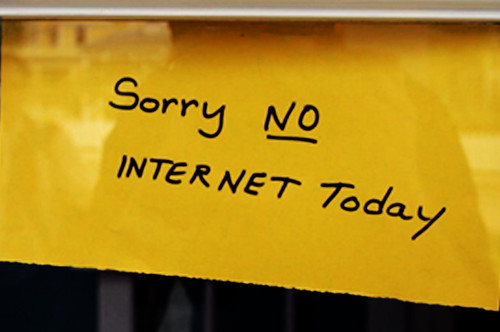 I’m thankful that, unlike thirty or forty years ago, I can keep in touch with my daughter way over in Japan via email and Messenger, instead of having to pay through the nose to make international phone calls. I’m grateful that even when the government prohibits me from inviting all my friends to my home for a party, I can still get together with them in cyberspace via Teams or Zoom or Skype or a Facebook Messenger “room.”

I can only imagine how much more alone we would all have been feeling all these weeks if our only contact with other humans outside our household was the brief, furtive glances as we pass — at a six foot distance — during a walk down our street or in the aisles of the grocery store.  So yes, I’m very happy that this didn’t happen four decades ago. 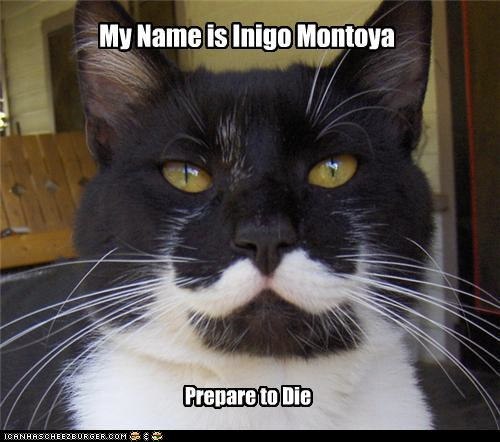 But I have to wonder: COULD this even have happened in 1980? Plenty of the people I knew didn’t even have cable TV then. We weren’t inundated with “news” 24 hours a day. We didn’t have social media or even email discussion lists to spread rumors like wildfire and stoke the fires of fear when something happened. And the idea that our government would suddenly put us all under house arrest because of “something going around” was, to quote one of my favorite old movies, inconceivable.

I lived through the 1968 H3N2 flu pandemic and I was certainly old enough to remember it but I don’t. Because it wasn’t something that anyone made a big deal of — even though it killed a million people. I do remember the assassinations of Martin Luther King and Bobby Kennedy that same year, so it’s not that I was “too young” or that I wasn’t paying attention to current events. I vaguely remember references to the “Hong Kong flu,” but I know for sure my school didn’t close, my dad didn’t stay home from work, restaurants weren’t shut down, and nobody wore masks or stood six feet apart in lines at the grocery stores.

The media was different back then. People were different back then. My parents’ generation had lived through the Great Depression, the attack on Pearl Harbor and World War II, the atomic bomb, the Cold War and the Cuban missile crisis, the Korean war, the Vietnam war, the assassination of JFK, Bobby, and King, the civil rights movement, Kent state, the moon landing, the Watts riots, Watergate, Roe v. Wade, Three Mile Island, the Iran hostage situation, the attempted assassination of President Reagan, and so much more.

They weren’t wimps. And they certainly weren’t afraid of the flu – or anything like it. They saw children relegated to iron lungs with polio and they saw loved ones quarantined in sanitariums for TB, but they didn’t stop working or stop living their lives because of those tragedies.

So if a “novel virus” had come out of China and spread around the world back then, I think what would have happened is: a lot of people would have gotten sick. Some people, mostly the elderly and the already sick, would have died. We would have mourned them.

We might have washed our hands more (although I don’t recall that happening with the Hong Kong flu). We probably would have cautioned the kids not to hug and kiss grandma if they had the sniffles. We might have stopped going to huge, crowded gatherings for a while (except we didn’t in the 1960s — Woodstock took place during the H3N2 pandemic).

So if the COVID outbreak had happened in the 1980s, I doubt governments and individuals would be doing what they’re doing today. We might have seen some changes to our everyday routines, but we would have gone on living, and it would never have occurred to anybody to put a “closed until further notice” sign on the door of the entire world.