A week or so ago, I wrote here about ostriches and ravens, and my choice to emulate the latter. But the more I think about it, the less certain I am that it even IS a choice. It’s just the way I am. Over my lifetime, I have left three different jobs that I loved because I refused to keep my mouth shut when I saw things going on that I knew were wrong. It’s telling that all of those positions were in government or government-funded entities. In all three cases, I was able to say and do on the outside what I couldn’t while on the inside, and I had the gratification of seeing those in power who were misusing their positions brought down — but I sacrificed a lot to see it happen.

Thinking back on those experiences, I think about all the ostriches I worked with: good people, kind people, hardworking people who didn’t in any way condone what those above them were doing, but who buried their heads in sand because they weren’t prepared to take the heat for speaking up or felt they couldn’t afford the potential ramifications.

They were much like the ostriches around me today. Good people, kind people, concerned people, frightened people. Many are doing what some do when their car hydroplanes on a wet street and they lose control: they’re shutting their eyes, gripping the wheel tightly, bracing for impact, and hoping for the best.

I understand the ostrich phenomenon. It has played out over and over throughout history. People don’t want to believe their fearless leaders (or in this case, fearful leaders) are taking them down the wrong path. They don’t want to think that those who are in control of their lives when they themselves feel so helpless are acting against their best interests — whether deliberately or out of ignorance and incompetence.

“If I don’t see it, it’s not there” is the childhood solution to scary things, and there’s nothing like abject terror to throw one back into the mental state of a four-year-old.

But eventually, most of us grow up. And I’m seeing something interesting going on now, six weeks plus into this Crisis That Didn’t Have To Be.  People — not everyone, of course, but a lot of them — are evolving. I’m seeing friends, on Facebook and out there in “real life,” who a few weeks ago were lecturing me for not taking the virus seriously enough and advocating locking down the world until there’s a vaccine, who are now posting pro-freedom memes and in some cases sending me conspiracy theory videos that go way beyond what I, who they once called a paranoid alarmist, ever believed is going on.

The ostrich population is shrinking. A flock of ravens is gathering and growing stronger. (Unfortunately a lot of coo-coo birds have hatched, too, but at least they aren’t hiding their heads in the sand). 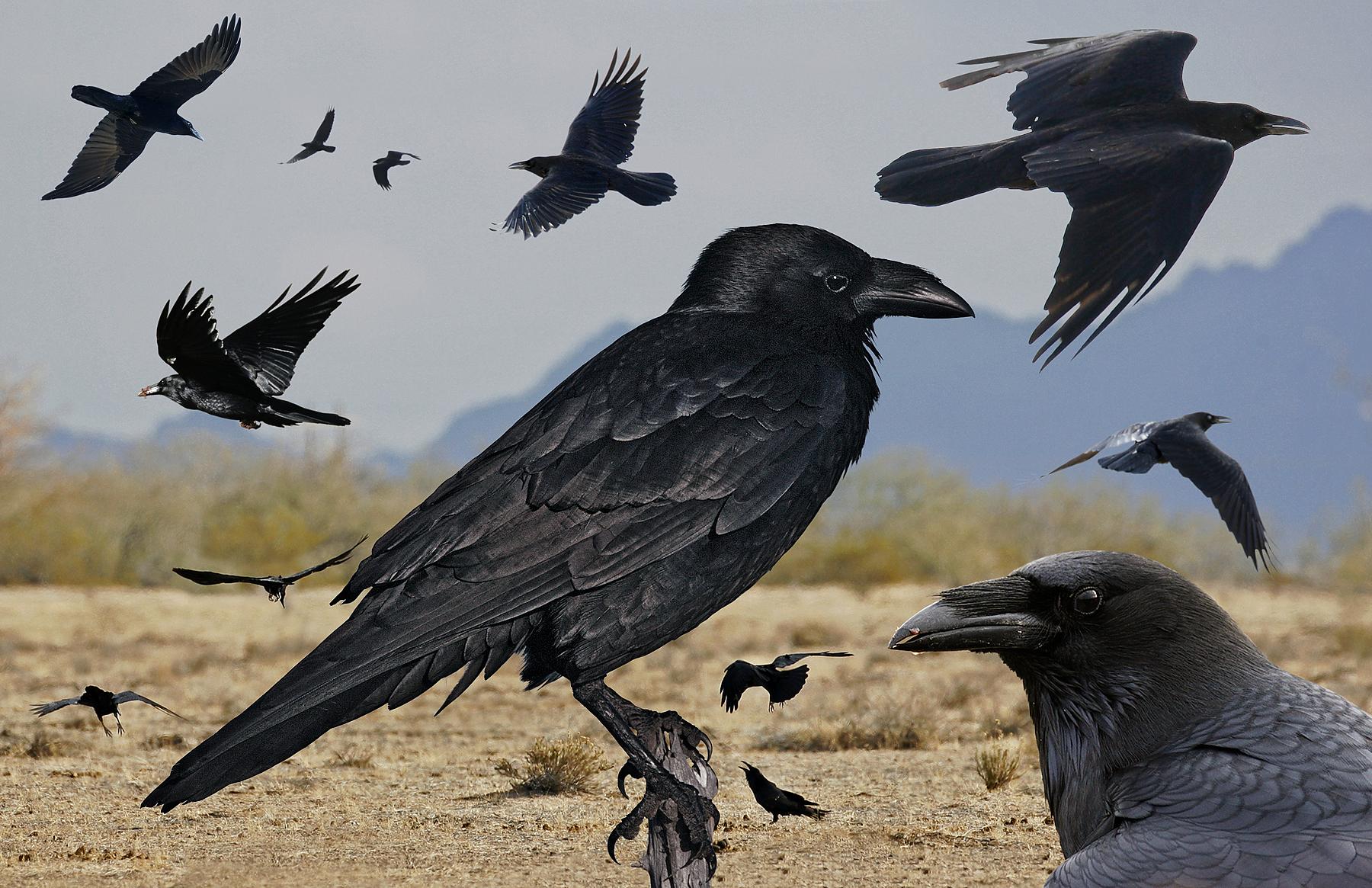 P.S.: Just to be clear. Those who assess their personal medical situations and believe it’s best for them to continue to stay home, but support allowing the young and healthy to get back to work and back to a semblance of normal life are NOT ostriches. They’re ravens whose wings have been clipped, and the rest of the flock will not abandon them.